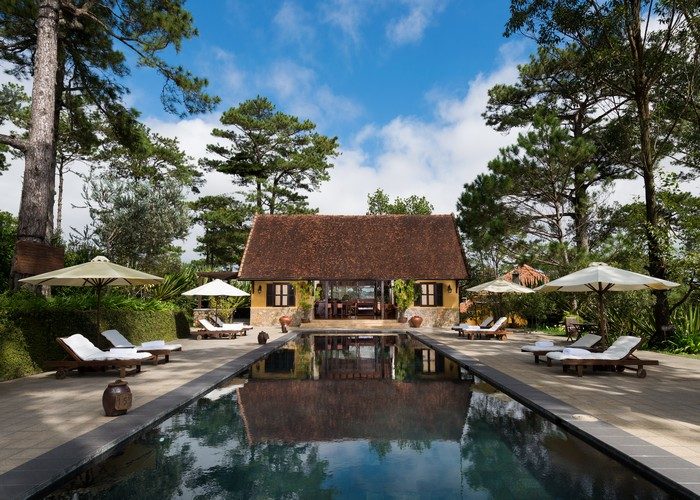 Only a five-minute drive from the heart of Dalat City, Ana Mandara Villas Dalat Resort & Spa is separate from all the hustle and bustle of the city and surrounded by a magnificent lush green pine forest. The resort is not only an opulent resort & spa sanctuary in this highland city but also a witness to history with a complex of 17 nearly 100-year-old villas, built in the 20s and 30s of the previous century which were formerly the official residences of powerful families and French officers. Meticulously preserved and bursting with character, the graceful beauty of the lavish villas at Ana Mandara Villas Dalat aims to bring you back to bygone years and forgotten times.

The distinctive yellow walls and classic French architectural differences in every villa transport guests into a charmingly peaceful world. The characteristic elements of French architecture also feature in each layout and interior of the rooms. They exude a nostalgic beauty, from the light switches, window frames, fireplaces and wooden floors, delighting all guests as if they are enjoying the life of the French elite of the early 20th century.

In the chilly air of the highlands, guests can stroll around the resort during the morning, breathing in the fresh air. Not to be missed during your stay is a visit to the Le Petit restaurant to savour delectable French cuisine as well as treat yourself and indulge with divine wellness therapies at La Cochinchine Spa or unwind in the smooth water of the only heated outdoor pool in Dalat.

If the city is a buzzing cacophony of noise, Ana Mandara Villas Dalat is a mysterious, sweet and smooth melody that is exclusively for the ears of guests. 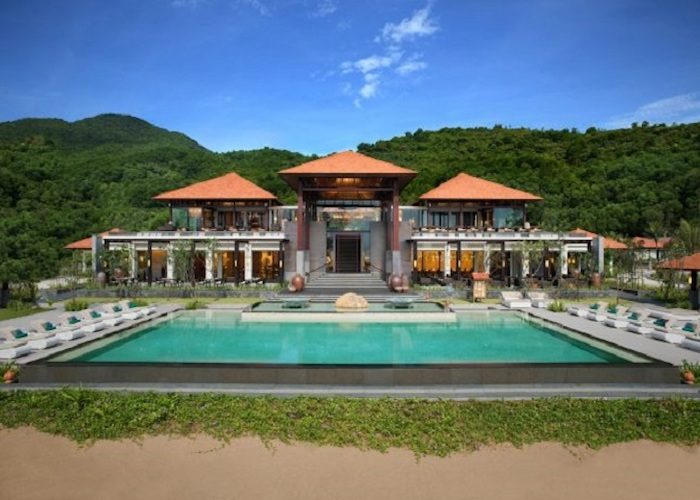 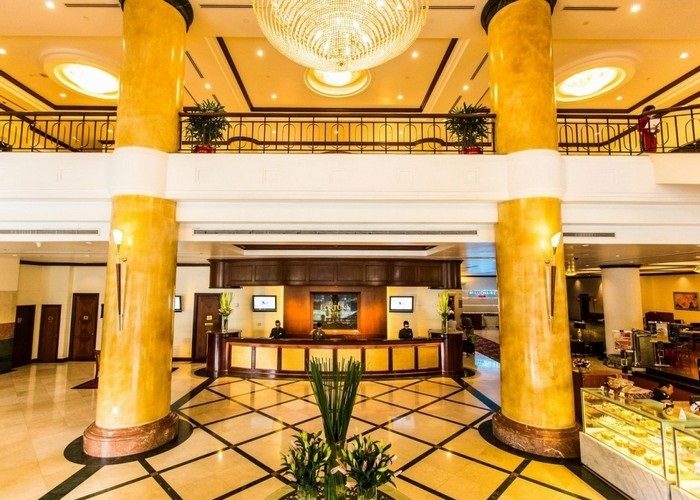 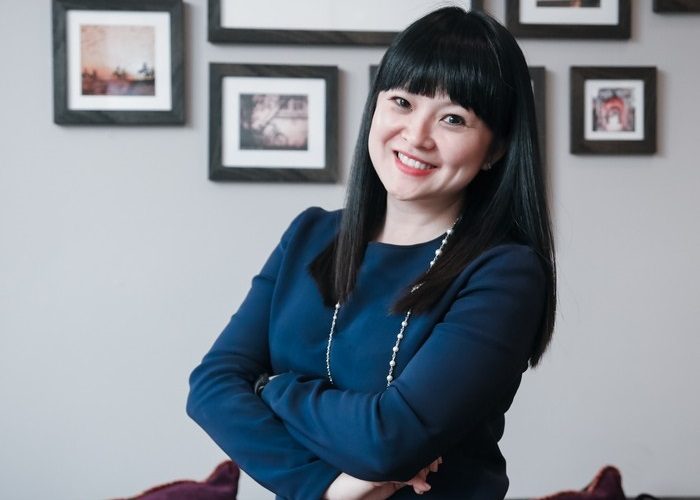 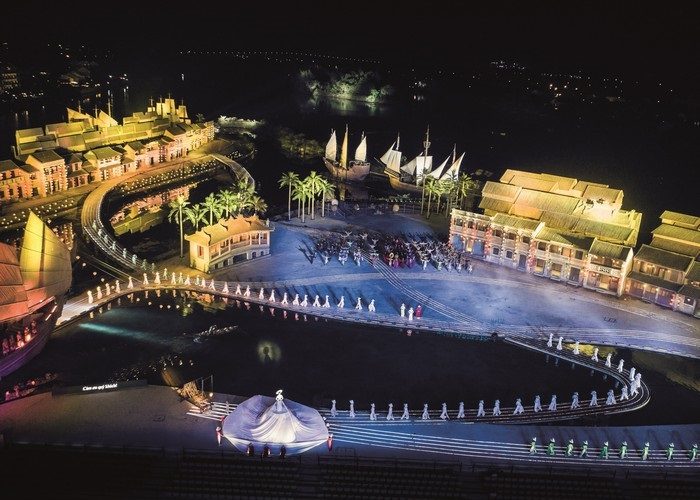 By: Hoi An Memories 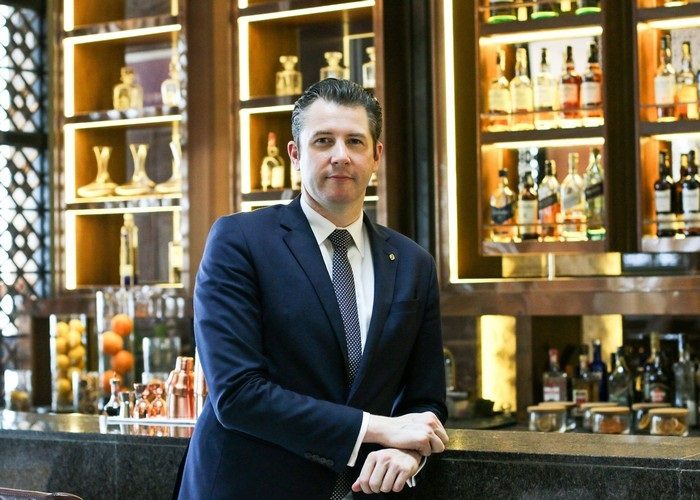 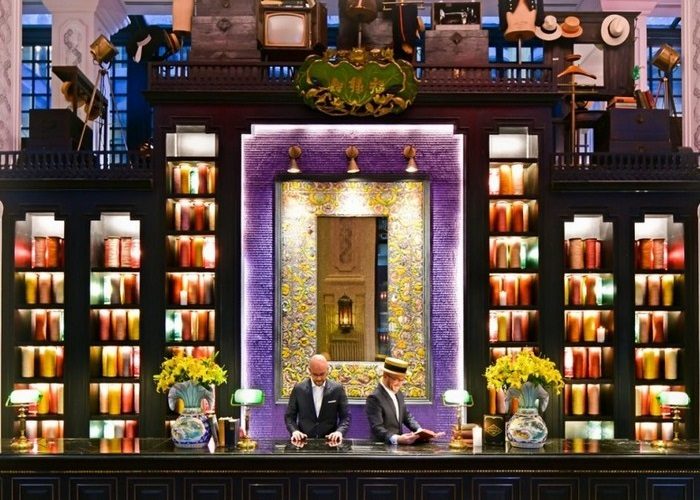